First of all: we didn’t do hot water beach at midnight 😛 Instead we decided to do it today. But first, after a yummy English Breakfast, should be the glass bottom boat trip. However it turned out that it’s not a glass bottom boat but an ordinary motor rubber boat. But Ann promised, that she’ll organize a real glass bottom boat for tomorrow at her cost. I wanted to deny that but she told me not to argue with her. She seemed to be really happy to treat us so we just enjoyed her hospitality.

But as she already had the tickets for today’s trip, we went to the wharf at about 11am to enter the rubber boat. And that trip turned out to be very interesting and fun. Not only took us the steerer to some of the small islands and coves around Whitianga but also did he bait some fish so they came really close to the boat. With my GoPro I was able to catch some of them under water. We also saw some jellyfish, a baby seal and my very first penguin! 🙂 However my camera refused in that situation so that I don’t have a good shot of it.  After about 2h we went back to the wharf and then Ann’s.

Like I already said, we didn’t go for Hot Water Beach that night so we tried our chance now. Driving again took us about 30mins and when we arrived there, we were pretty confident to find hot water this time. All car parks were occupied and from the parking we could already see dozens of people sitting in self digged pools. So we put our bathing wear on and went to the beach. This time it proved difficult to find not too hot water. Best places were already taken and everywhere else the water was either too cold or far to hot (a sign said that it could get up to 60°C). But eventually we found a good spot where some other just left. The art herein was to keep the right temperature level.

There was a hot spring where very hot water ran into our digged pool and cold water from other pools. So what we had to do is building walls and digging deeper – we actually felt like kids again 🙂 And after a while there was another force we had to challenge. The tide brought back the cold oceans water. We tried hard to keep our wall. First some other people’s pools were swallowed by the ocean. Then after about one hour a big wave came and we lost the fight against nature 😛

After we had to give up, there was still enough time before dinner so we decided to take the walk to cathedral cove. That’s a definite NZ-must-do! It’s a very famous landmark and seen on many photos. To go there we first had to drive few kilometers till we reached the start of the walk. The walk itself was about 1h along the coast.

It already began to get dark when we arrived at Cathedral Cove. So I started to take some photos of this remarkable landmark. Because I didn’t take my tripod with me and still wanted to take some long exposures, I simply used my sunglasses and  the container of my ND-filter to build a steady stand for my camera in the sand. At one point we almost got trapped by high tide coming back in. But eventually we made it onto the other side 🙂

After another hour of walking back and 30mins of driving we arrived at Ann’s where she already prepared an awesome seafood dinner, which she promised us the day before. She served some crayfish, whitebait and prawns. 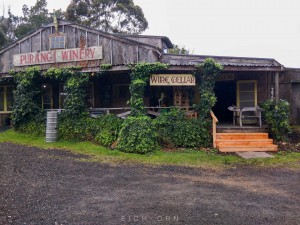 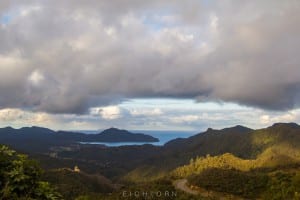 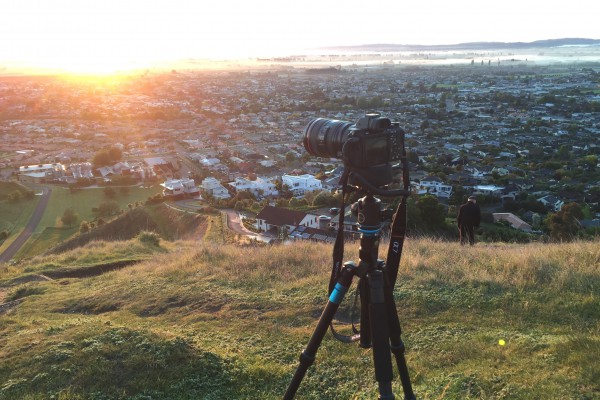 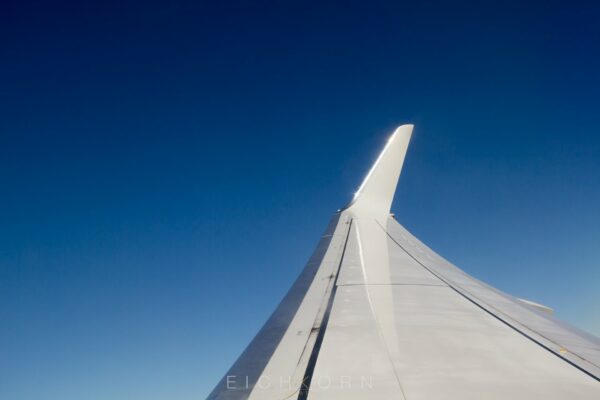 The journey begins – Munich to Dubai 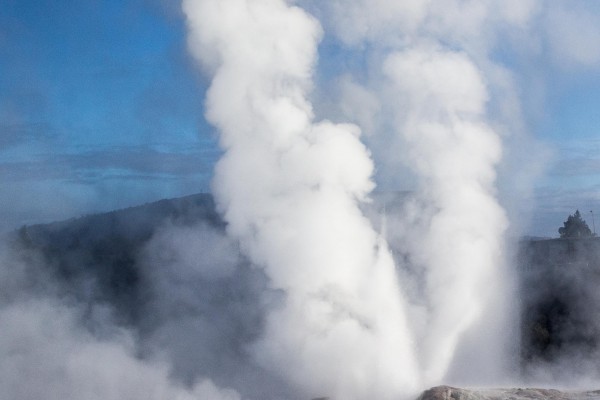